Lee was born in a small town in Eastern Kentucky, he enlisted into the Air Force in 1955 and attended Jet Aircraft Maintenance School in Texas. He was transferred to Burtonwood the same year and served with the 7559th Aircraft Equipment Repair Squadron from 1955 to 1958. He graduated from McKendree College with an BA, Graduated from Webster University with a MBA.

Fran, nee Carmody, was born in Drangan, Co Tipperary, Eire. She attended school in her Village. She graduated from Nursing School at Hope Hospital, Salford, England. She was promoted to Sister at Ladywell Hospital where she was in charge of a TB ward.

They met in April 1956, and dated until they married in Latchford, Warrington, England on 15 February 1958.   They currently reside in Orlando, Florida. 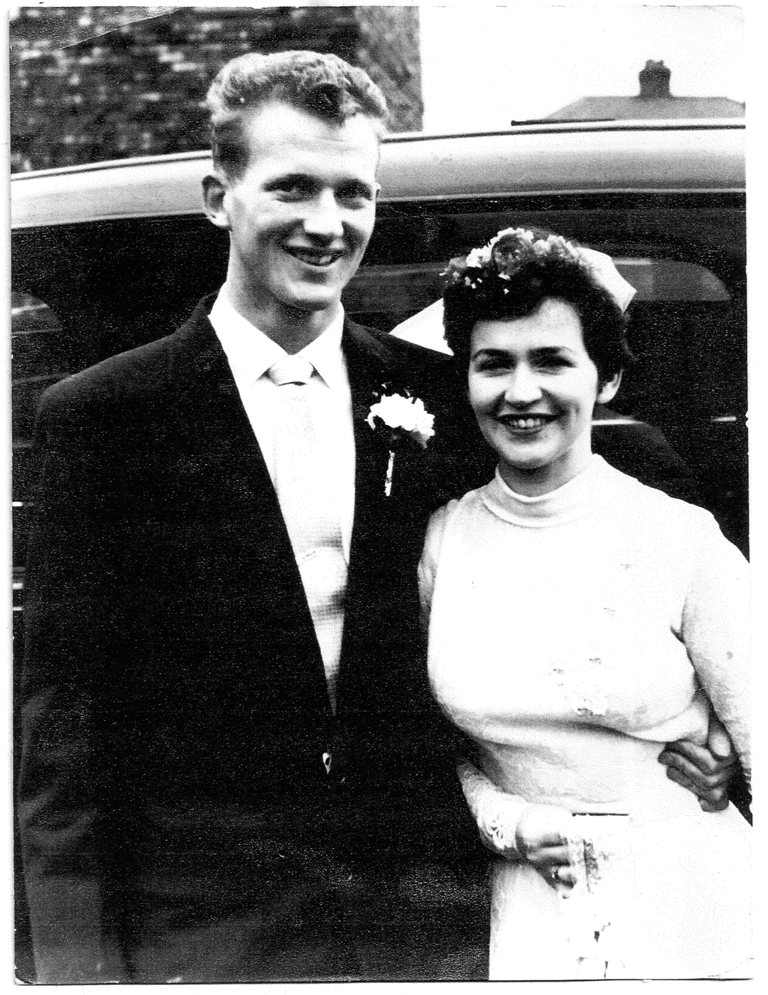 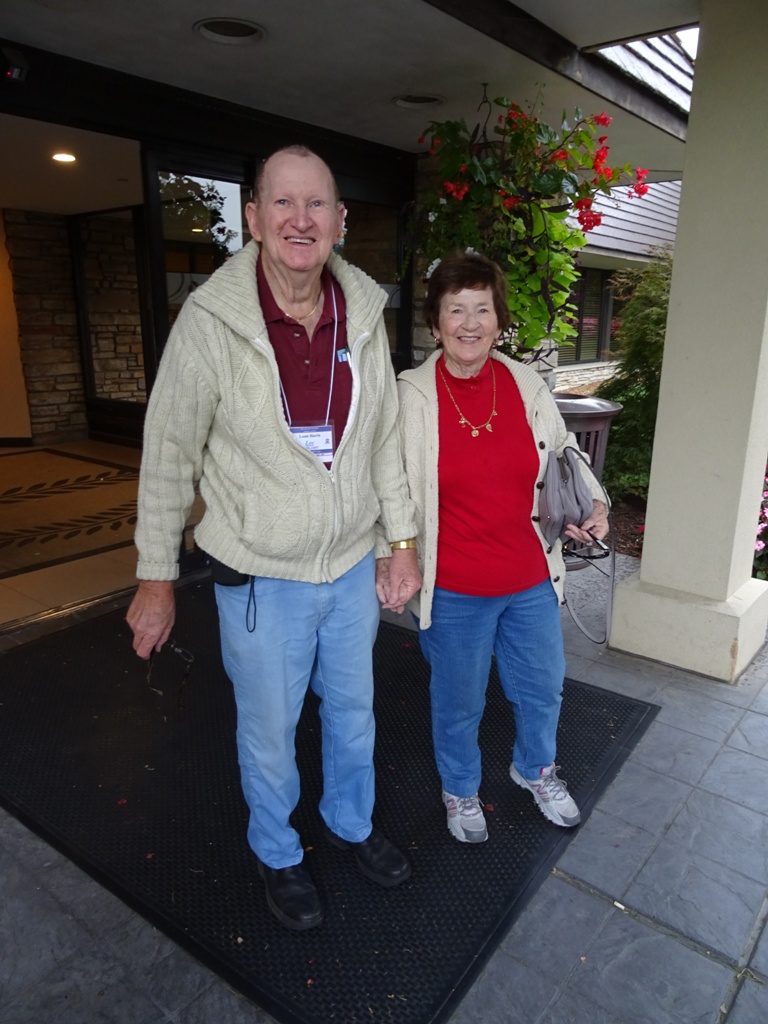 Lee and Fran at the St Louis reunion October 2016