John and Vera Chapman joined us at the UK Reunion in Warrington in May 2016 year and I featured John’s illustrious career in the USAF in Vol 30 No 3 of the Burtonwood Times. Since then John and Vera have sent more information and photos and I am pleased to reproduce it here.

Vera writes:  ‘When John and I were introduced by friends I was working as Secretary to the NCO Club Manager. We met in May 1952 and he left in September 1952.  I arrived in the States in October 1953 and we were married in May 1954.’

‘We lived in John’s home town of west Seattle and had five children, two boys, a girl and two more boys, all born in Seattle, WA.  After being recalled three times, John finally went regular Air Force, did one year in Vietnam in 1974.’

‘I became a US citizen while John was gone.’

‘We retired in Fort Walton beach from our second tour of Okinawa in October 1990 where we bought a home.  Our longest time in a home, as of today, 26 years come October 2016.’

‘I was born in Wallasey in 1932 and I grew up from age five in Orford, Warrington.’ 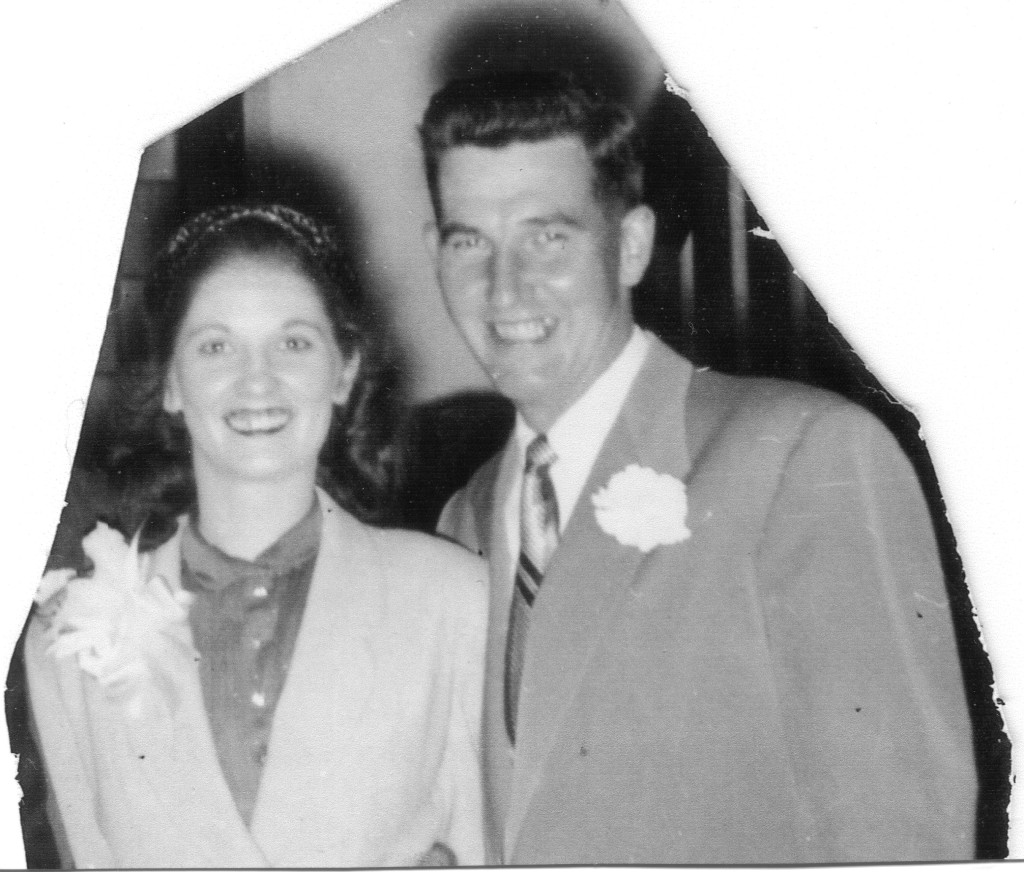 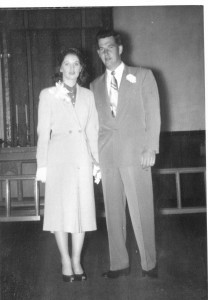